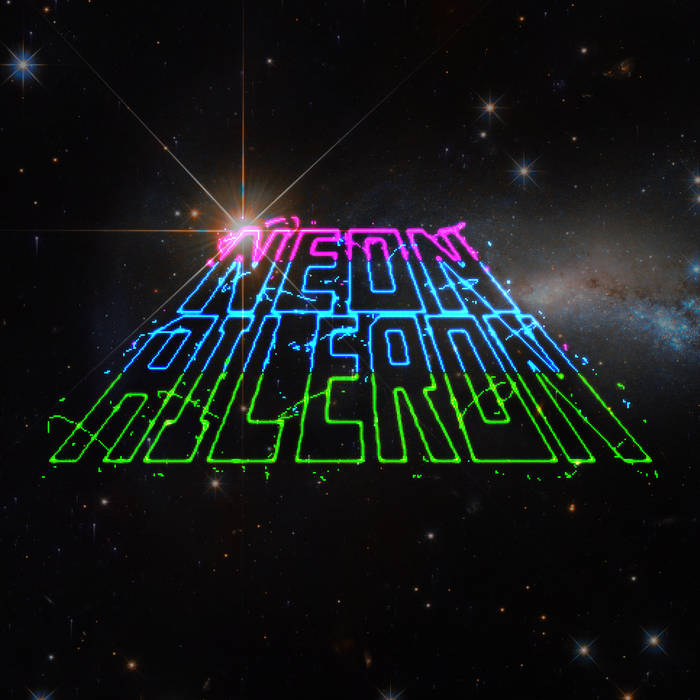 Von Hertzog is a retro-influenced Synthpop artist from Philadelphia. He released his debut album, titled “Dearly Departed” in 2013 after coping with the loss of his father. May 2015 saw the release of his sophomore album “Sincerely Yours.” March 2016 saw the release of his single “Golden” featuring California-based artist SynthPrisma. 2018 will bring multiple releases from Von Hertzog, stay tuned! ... more

Bandcamp Daily  your guide to the world of Bandcamp